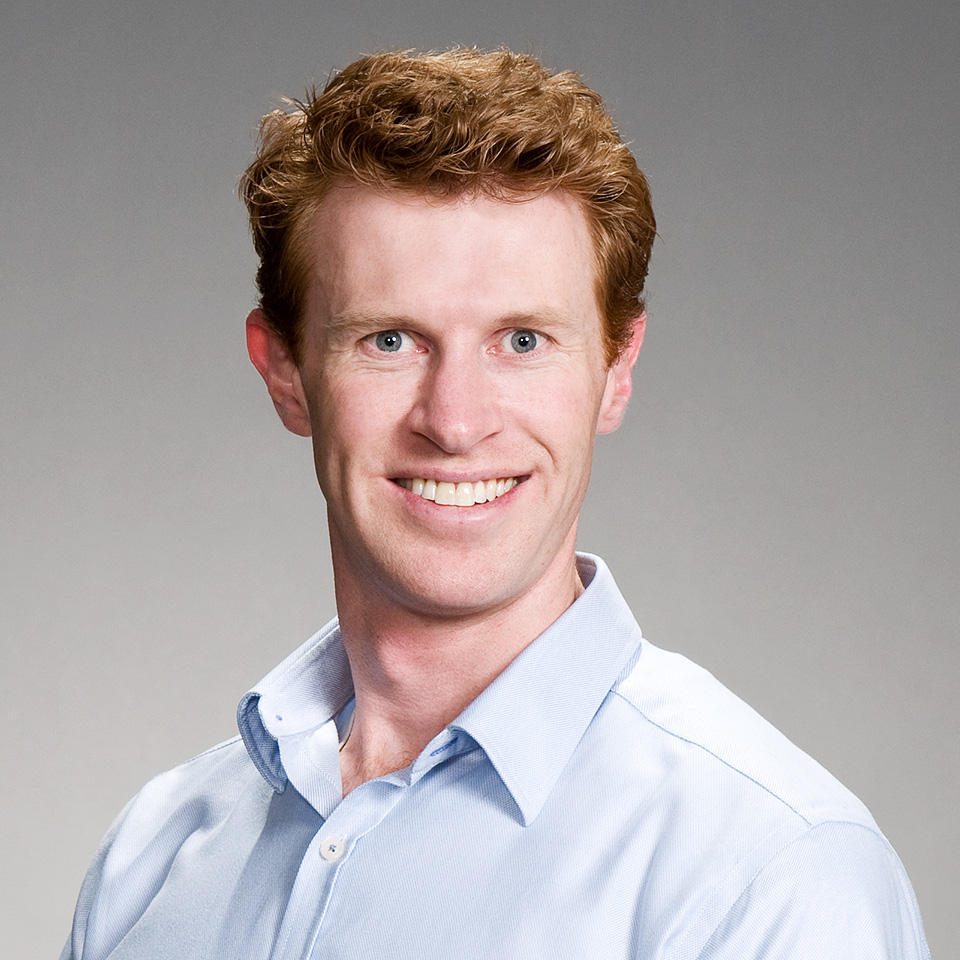 Tim is the owner and founder of Commonwealth Insurance Brokers. After moving to Colorado from Melbourne Australia in 2007 and working as a captive insurance agent, Tim decided to open his own independent brokerage firm in 2010. Tim felt, to truly help his clients, he would need to offer all lines of insurance through multiple insurance companies.

Tim is married to Jen and they have a young son Hudson and daughter Stevie. Tim enjoys skiing, hiking, visiting with friends as well as playing Australian Rules Football for the Denver Bulldogs. 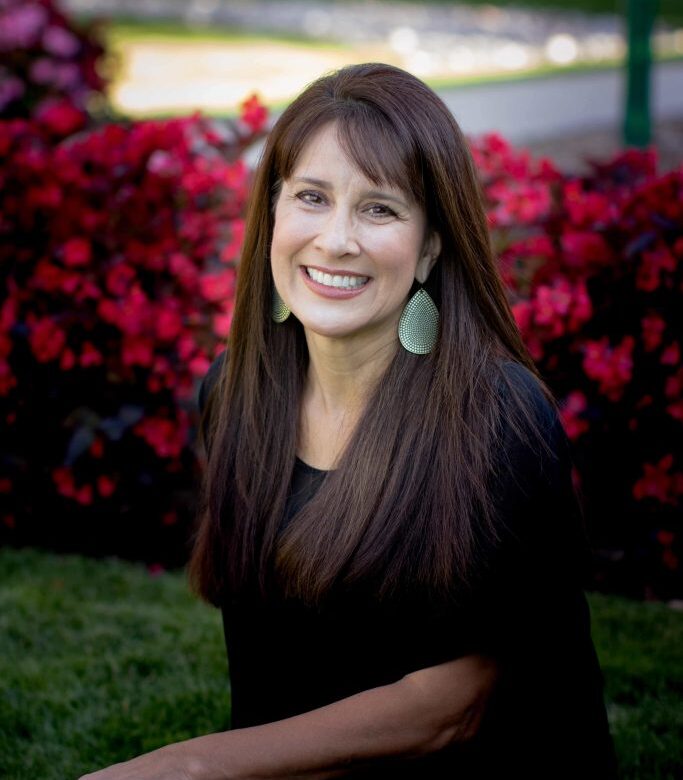 Michelle has been managing several family businesses for over thirty years. She very much enjoys working with people and assisting them in answering their questions and helping them with their accounts. She joined Commonwealth Insurance Brokers in 2019 and works with all lines of insurance.

In her free time, she is fond of reading books, taking long walks and having fun adventures with her two children. 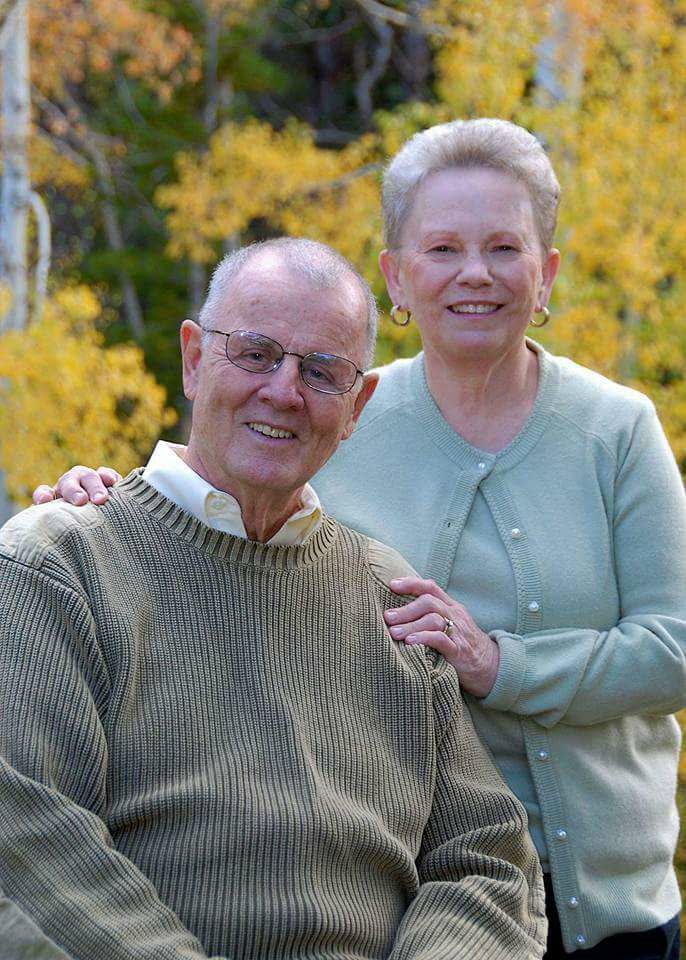 Bob was a former Allstate Agency Owner with his wife Donna in Rhode Island for 33 years. He moved to Colorado to be closer to his children and six grandchildren. Bob is dedicated to his clients and works tirelessly to find solutions to whatever their insurance needs are.

Bob works with all lines of insurance. 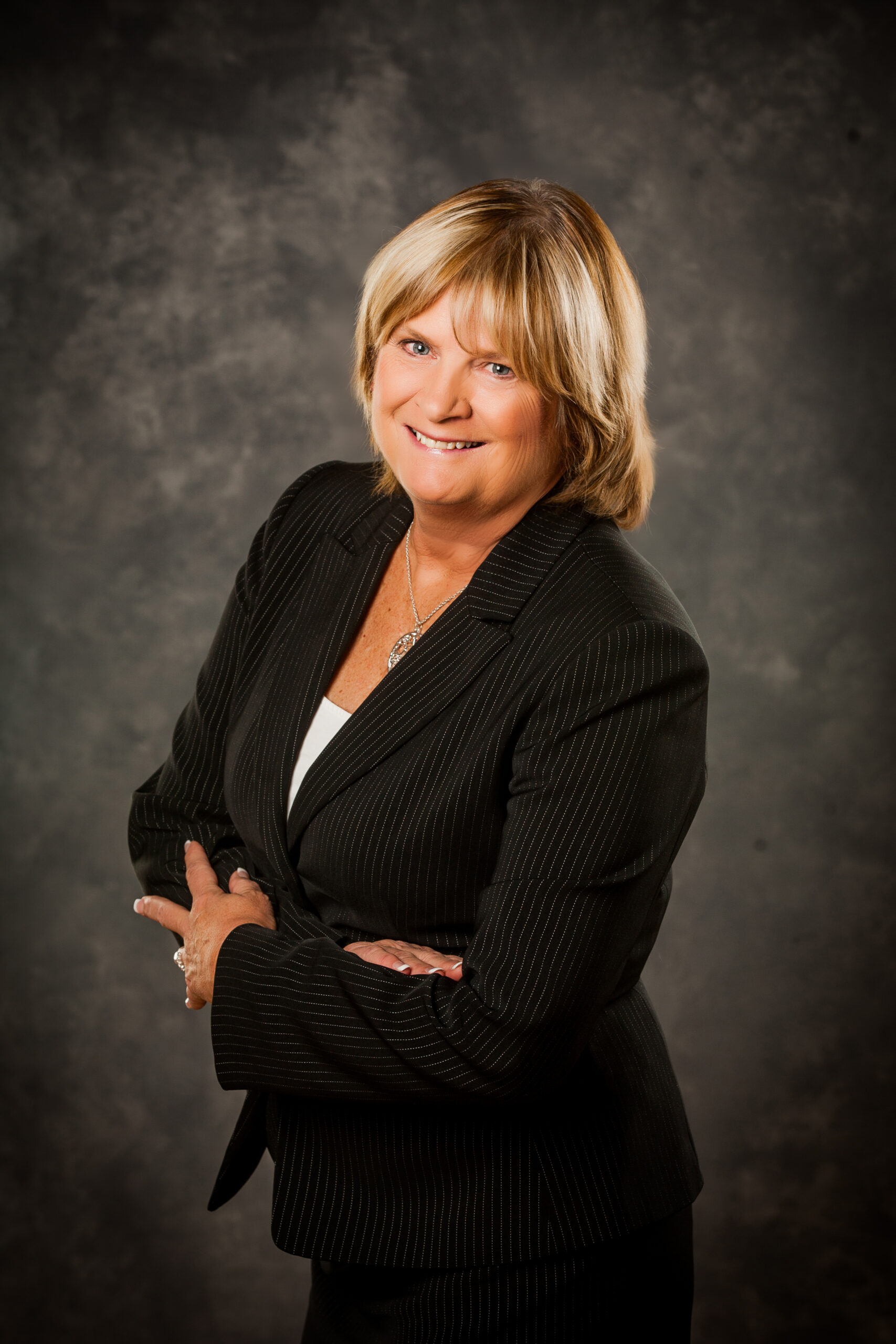 With over 20 years of reliable experience in financial planning, Linda retired in 2013 as an investment advisor, trust administrator and retirement planner. Now, as a retired baby boomer, she has found the importance of educating retirees about Medicare Supplemental Insurance products. It is important for her to arm her clients with knowledge so that they can make the most appropriate decision for this new chapter in their lives.

Although she’s a native of Maine and a graduate of Husson University in Maine, Linda has called Colorado home for over 30 years. Linda loves the Rocky Mountains! She enjoys cycling, hiking, whitewater canoeing, camping and Pilates. She is a member of the America Institute of Organ builders, Rocky Mountain Canoe Club and the YMCA. 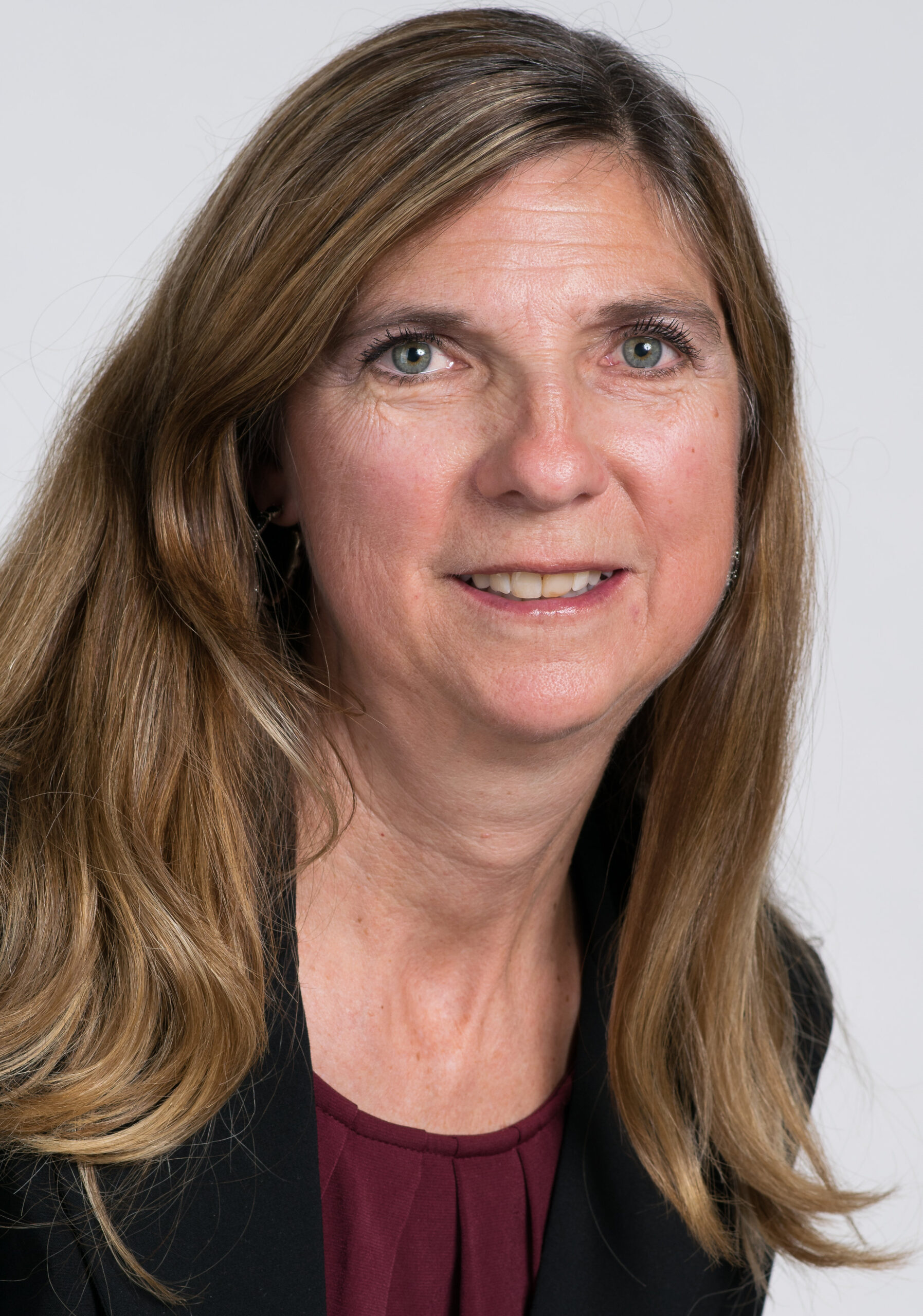 Kathy is a Colorado native who enjoys all that our beautiful state has to offer. She worked in Finance & Accounting for 25 years before starting her own insurance business. Kathy likes helping people with their Medicare solutions and other insurance options.

She loves the outdoors, hiking, biking, and skiing & enjoys spending time with her family. 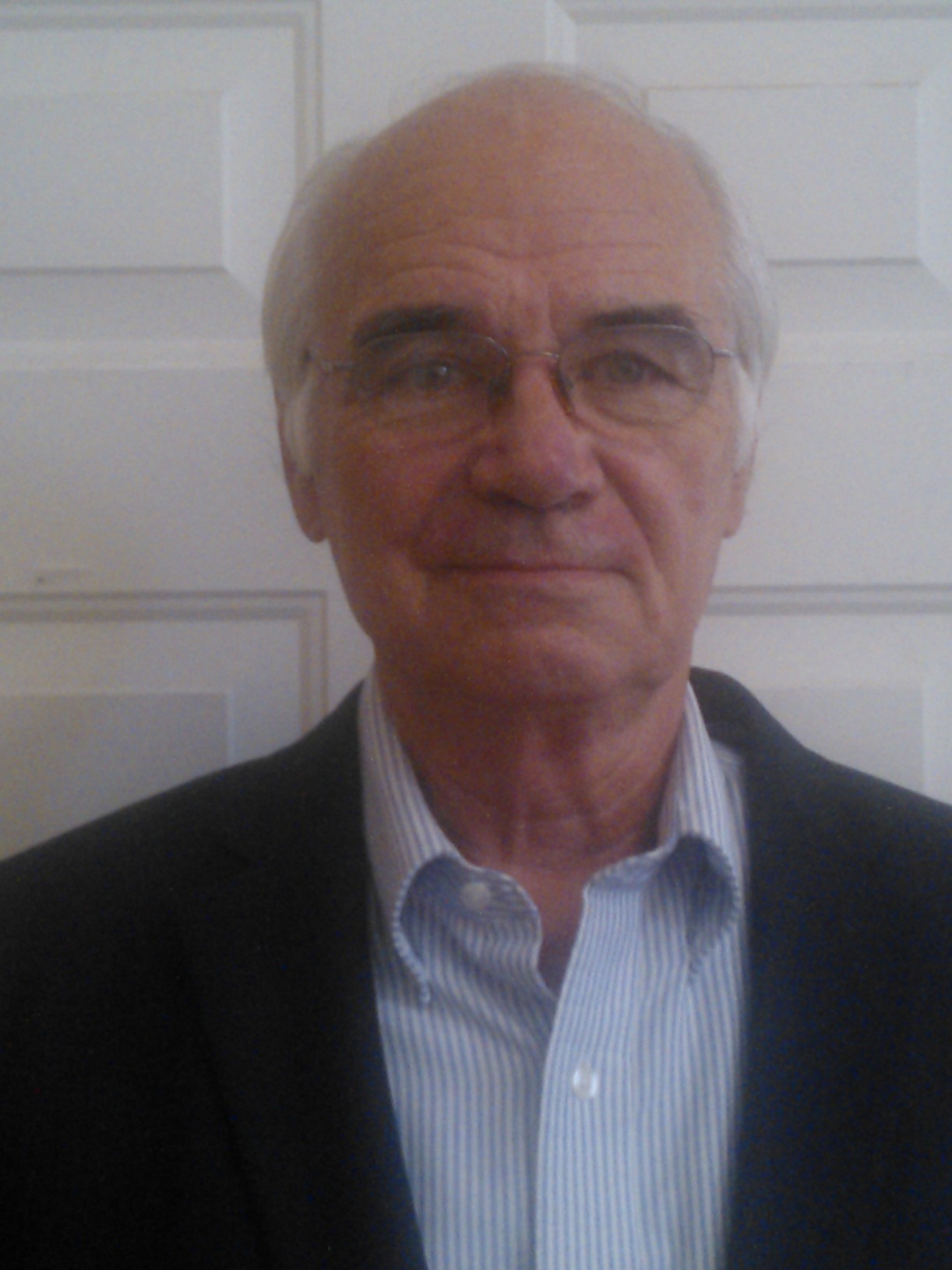 Jay originally came to Colorado from Illinois three years after touring in the Army. He worked here in the manufacturing industry for a national defense contractor until his retirement in 2007. It was shortly after that he got involved with helping individuals with Medicare and senior insurance products.

Coincidentally, many years after school and right here in Denver, Jay met an Illinois high school classmate of his, Joyce, and later married her. Talk about a small world!

When not helping seniors with their choices, Jay enjoys trail running, camping and doing 14`ers. 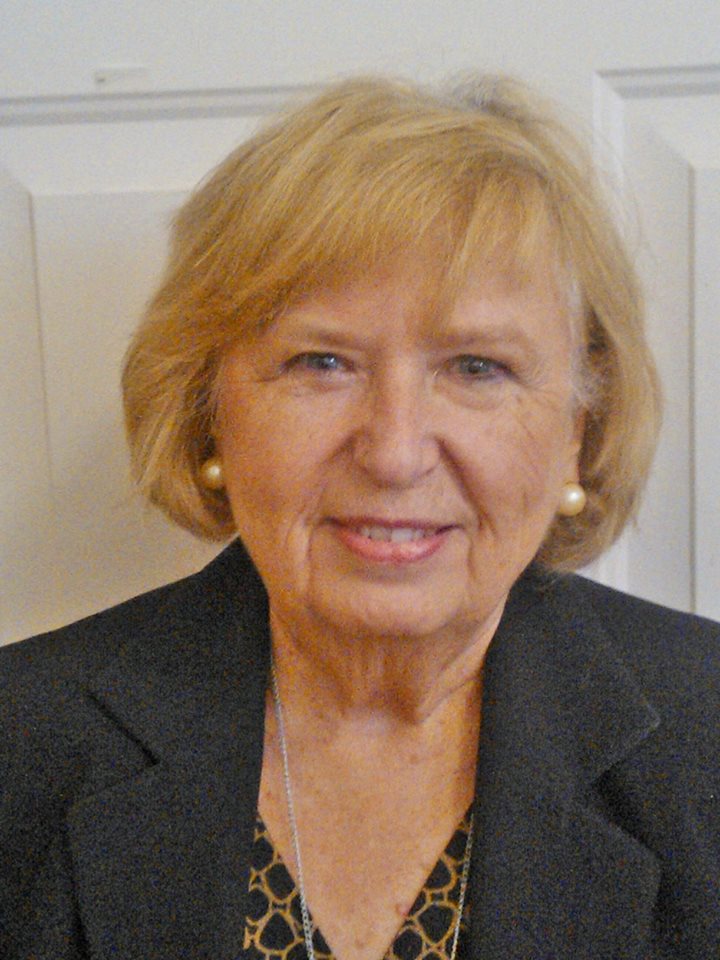 Joyce originally came to Colorado from Illinois in 1998…. she is Jay’s better half! She worked for an orthodontic office before starting work in the insurance industry helping individuals with Medicare and senior insurance products.

When not helping seniors with their choices, Joyce enjoys camping, reading, and going to the grandkids sporting events! 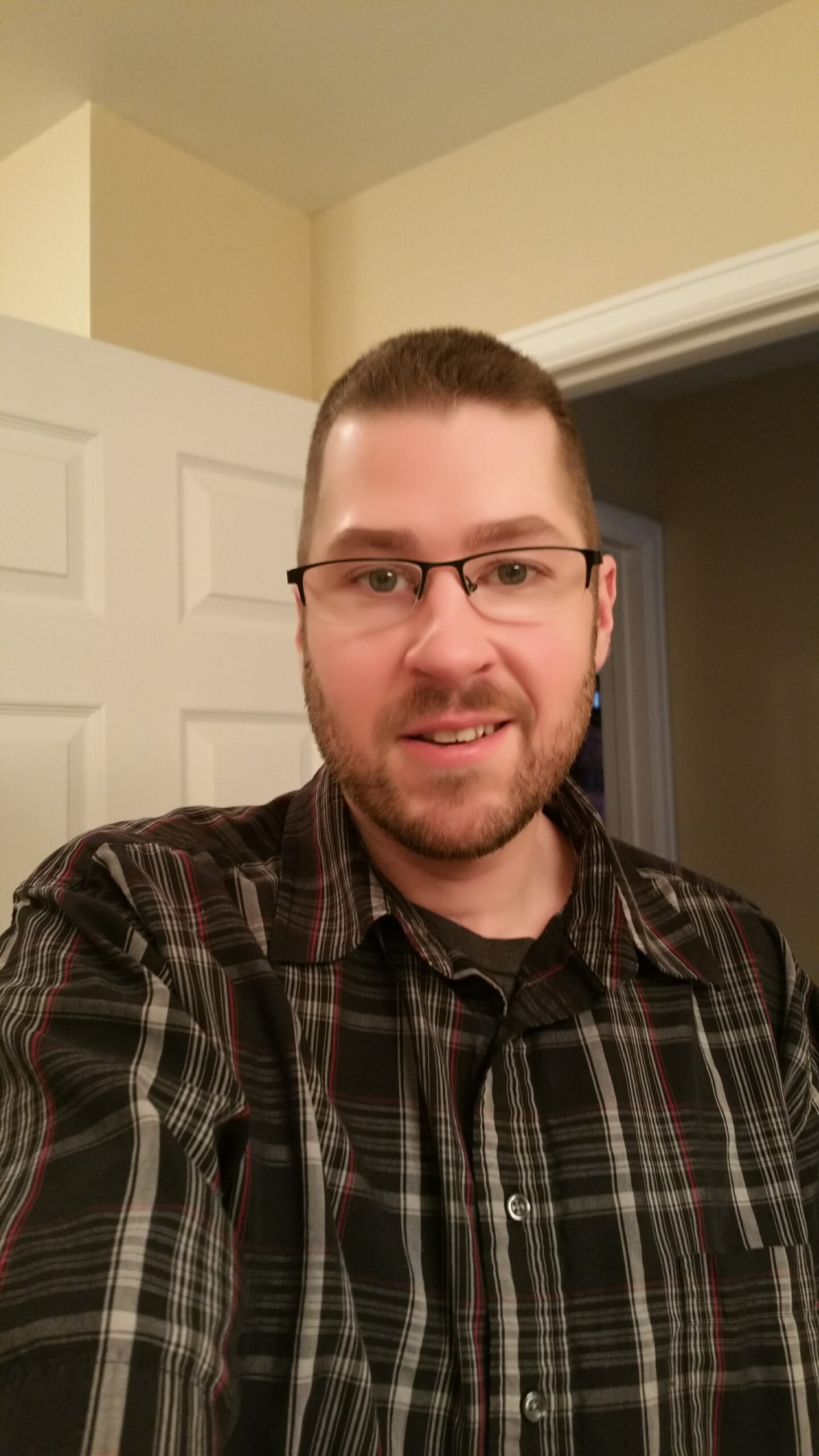 Sean’s not a native, but he’s lived in Colorado for almost 12 years now. Prior to that, he grew up in Pittsburgh Pennsylvania. Sean worked as an EMT on an ambulance, but as soon as arriving in Colorado, he decided to pursue insurance. Sean has been in the insurance field for 10 years and has a pretty extensive history of saving people large amounts on their home and auto insurances. Though his primary focus is in the Denver area, he is licensed to write business in Pennsylvania and has an extensive client base there.

When not writing insurance, Sean is immersed in the technology world, watching hockey fanatically, and taking trips to the mountains as much as he can. You might also see Sean driving light rail trains at RTD. Needless to say Sean has a pretty diverse background.